I’ve mentioned before that my musical inclinations have, in recent years, leaned towards the stripped down, bare bones side of things. That simplicity and unfussiness of music has appealed to me due to, well, I wouldn’t say my age, but due to my bias for introspection and quiet. Simply put, I prefer acoustic singer-songwriter music on most days.

That’s why I’m a huge follower of the artists in the “3D: Danao Dancel Dumas” collective. Individually, the trio – Johnoy Danao, Ebe Dancel, and Bullet Dumas – does not need an introduction. All three have made names for themselves in local music history. All three have been success stories in OPM. All three are influential to the current and upcoming crop of guitar-wielding, whiskey swigging, lovelorn troubadours. And as a collective, as “3D,” the supergroup has definitely made an impact.

They’ve been touring bars and pubs and coffee shops around the Metro for almost a year. They’ve brought their songs and stories and their magic to Singapore late last year. They’ve made their audiences laugh and cry, sometimes at the same time. They’ve inspired countless of people to rise up from their romantic tragedies that rivals Shakespeares tales. They’ve brought joy to the bars they’ve performed at when joy was nowhere to be found.

Almost a month before the soon to be legendary concert, Gabi Na Naman Productions, The Rest Is Noise, and Vandals On The Wall hosted a pre-show last January 16 at Route 196. The event was a tribute to 3D, both as a collective and as individual singer-songwriters. The bands and solo artists on the lineup each played a cover song from either Johnoy Danao, Ebe Dancel, and Bullet Dumas.

If you’ve ever wondered what an acoustic song from Bullet Dumas sounds like when played by an indie rock band like, say Oh, Flamingo, it sounds pretty fucking rad. Each musical act on the bill did their own take on the trio’s hits and more obscure tracks, and they did the songs justice. Bullet Dumas, who was in attendance on the tribute night, couldn’t be more proud.

It was a great night and a great tribute to three of the local music scene’s gems. My only complaint, if you can even call it as such, is that Johnoy Danao’s “Bakuran” wasn’t covered. It would be really really interesting to hear a band like Farewell Fair Weather or indie darling Reese Lansangan perform one of my favorite songs of all time.

That night was also the second night that I got to use my new off camera flash setup. Unlike the first time in Saguijo the night before, there were no interruptions that time so I got to play with my new tools for the duration of the gig. I must say, an off camera setup in music photography is fun to do! I had to be cautious, of course. For obvious reasons, I can’t directly point the flash to the performers’ faces point blank. I had a diffuser on the flash the whole time to tame the sudden blinding light a bit. I also only used the flash when I really needed to (when the venue lights were being a bitch) because I wanted to avoid being “that guy” in gigs who blinds people.

I also realized that night that with my current setup, I would require an assistant. There were times during the gig when I repeatedly go back to where I left my flash to make adjustments to its position. It’s a good thing that one of the budding music photographers who wants to be my apprentice offered to assist me on my shoots months ago. I didn’t take him up on his offer back then because I didn’t really need assistance on my previous setup (just a camera and lens.) And I felt uncomfortable about someone wanting to learn from me as I didn’t consider myself worth learning from. I contacted him a couple of days ago and took him up on his offer to assist me for that paying gig I have on the 30th. I was upfront about my reservations. I told him that I’m still figuring out the new setup, but he said that he’s still game regardless.

An off camera flash setup, or flash photography in general, requires a different skillset that I’ve yet to master. It was a fun learning experience, though. I get to experiment more on light and the stories the images tell. As I mentioned last time, I shoot and post process what I see.

I don’t think the new setup changed my style much. Just different. Enhanced, even. I still use the same colored and monochrome presets I’ve used. I do want to experiment with Lightroom more as time goes by. In the meantime, I’m just gonna have fun shooting.

Here are some of the photos from that night: 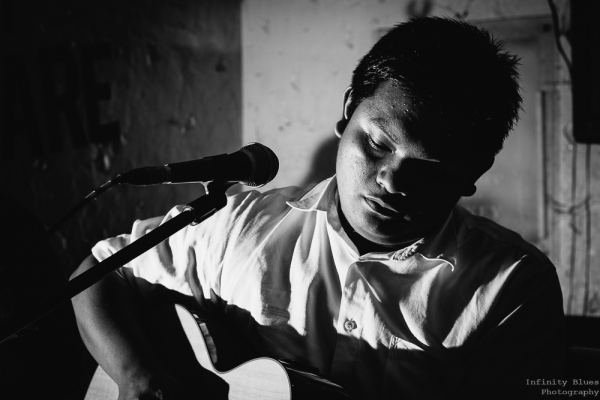 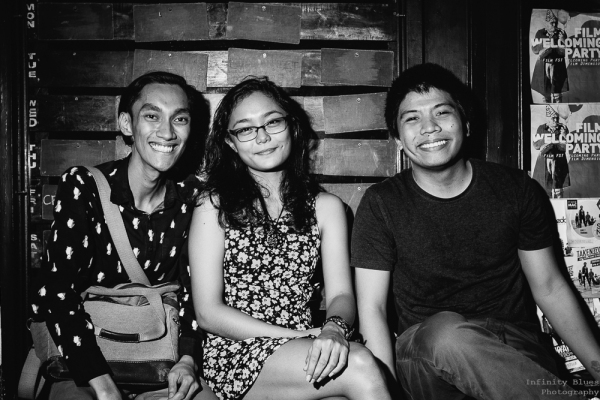 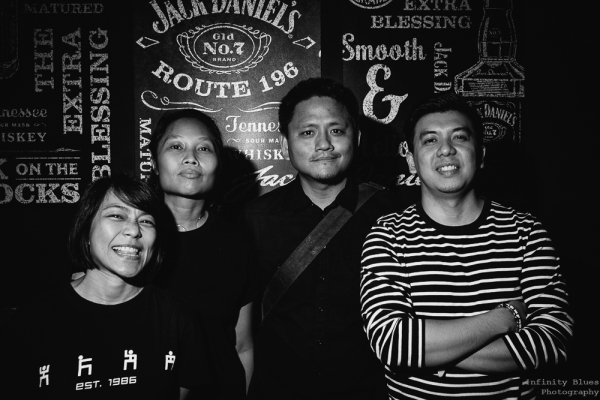 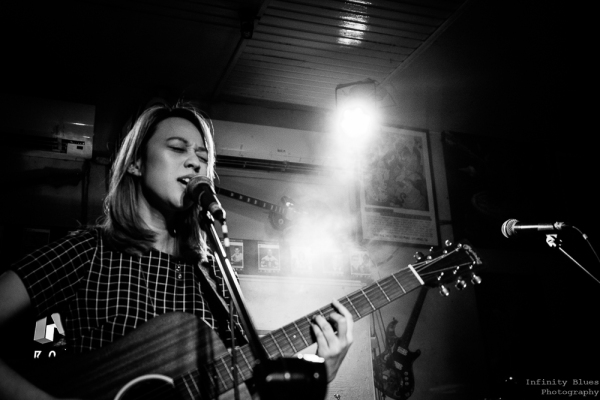 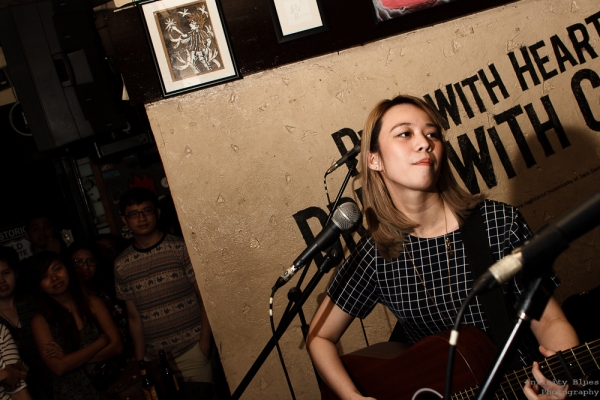 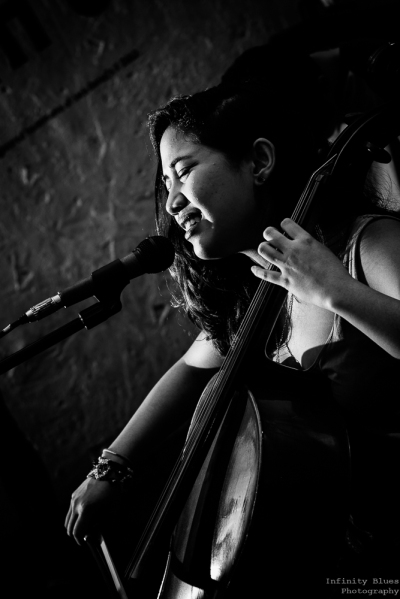 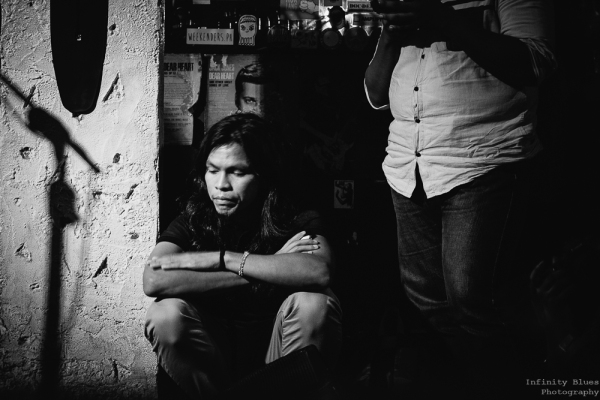